When Dog Rescue Shelter Mladenovac got a call that there was an abandoned puppy in a remote area in the countryside they didn’t expect what they found. Milan, who runs the shelter, traveled with a friend 10 kilometers away from his animal shelter to a desolate road with no home in sight.

When they arrived there was a puppy sitting by a concrete block on a dirt road. 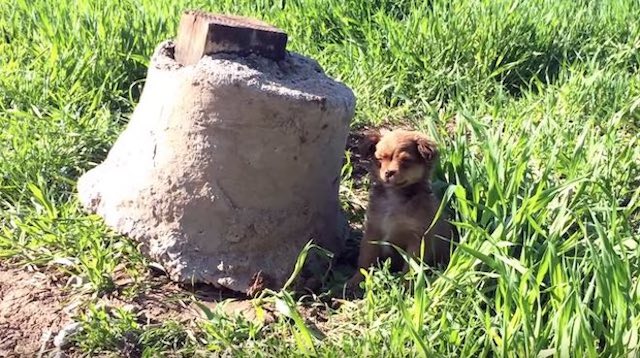 The puppy was frightened and ran into the nearby bushes. Milan and his friend went after the pup but were shocked when more puppies emerged from the bushes – five in all, around two months old and all alone. 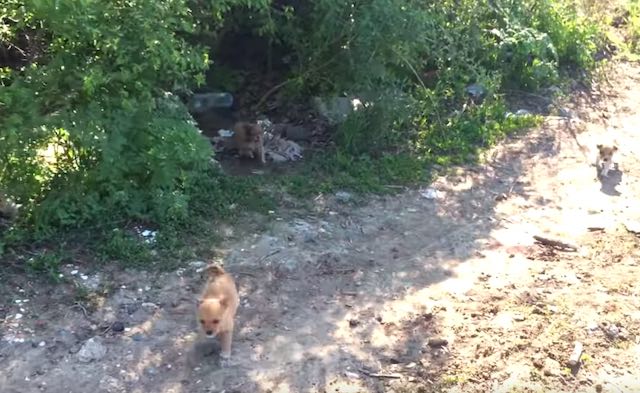 The puppies weren’t aware of how desperate their situation was. They seemed playful and interested in the rescuers, but as soon as Milan gave them food and water they devoured it. 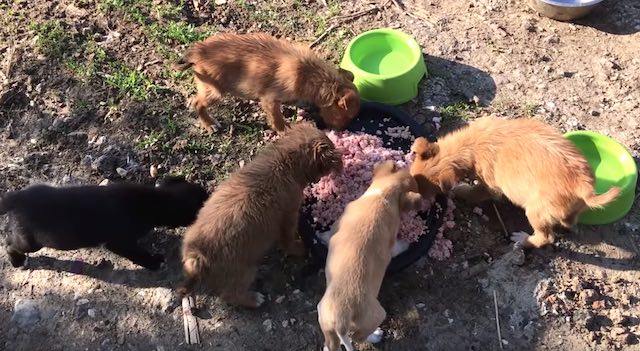 A straggler joined them to eat. Milan was hoping the mother would appear, but sadly she didn’t. 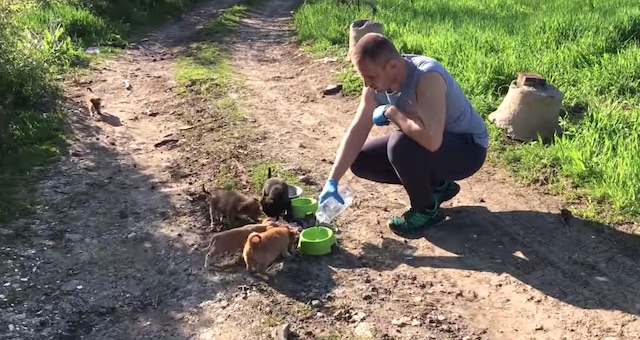 Once the pups ate their fill and were all around the food bowl, Milan scooped them up and brought them to the safety of his shelter. 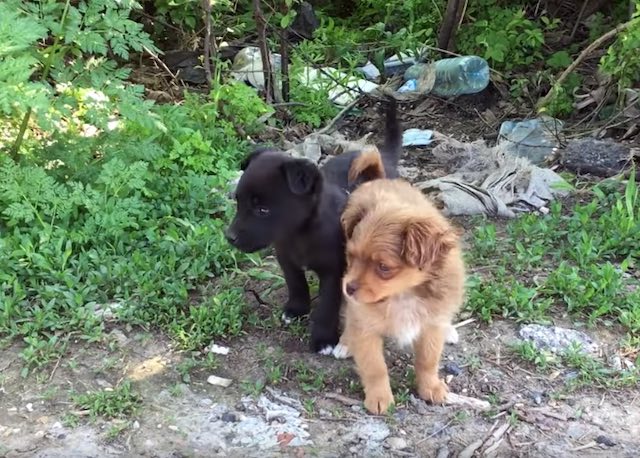 Unfortunately, litters are discarded regularly in Serbia and there are numerous stray dogs. It’s unclear if the pups’ mother was a stray and got hurt or killed, or if someone cruelly abandoned them to fend for themselves. But at least now they are all safe and have a chance at a better life.

Watch their rescue in the video below.

Family of Dogs Abandoned in Desert Rescued by Good Samaritan