A woman who struck up a friendship with a man at a dog park is now trying to find his dog a new family after he revealed he was dying.

Mona Ahmed noticed Harold was not coming around the dog park where he had been bringing his dog, Rowdy, for 8 years. She says she only knows the elderly man and his dog from the dog park. When she noticed they weren’t coming by as regularly, she reached out. 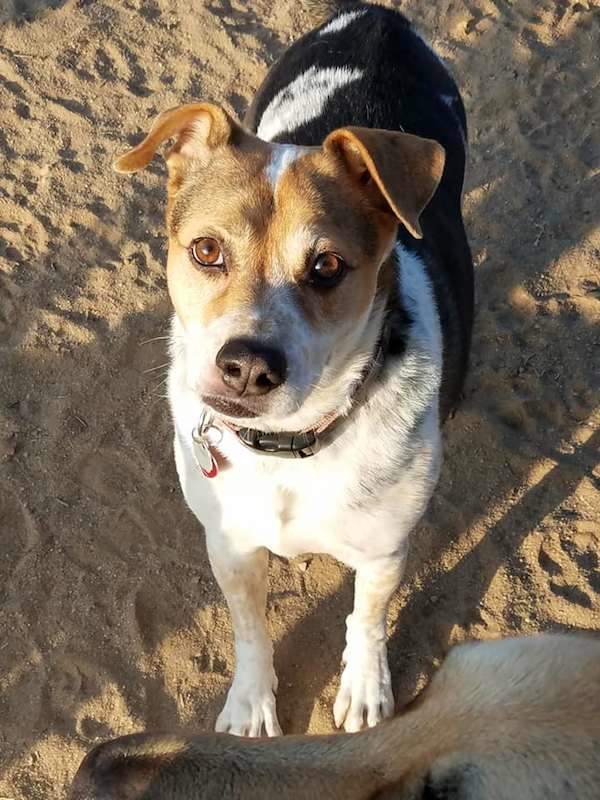 That’s when Mona learned Harold had esophagus cancer that had spread to his liver and lungs. He knew he doesn’t have much left, but he desperately wants a home for his 10-year-old beagle mix so he asked Mona for a favor. 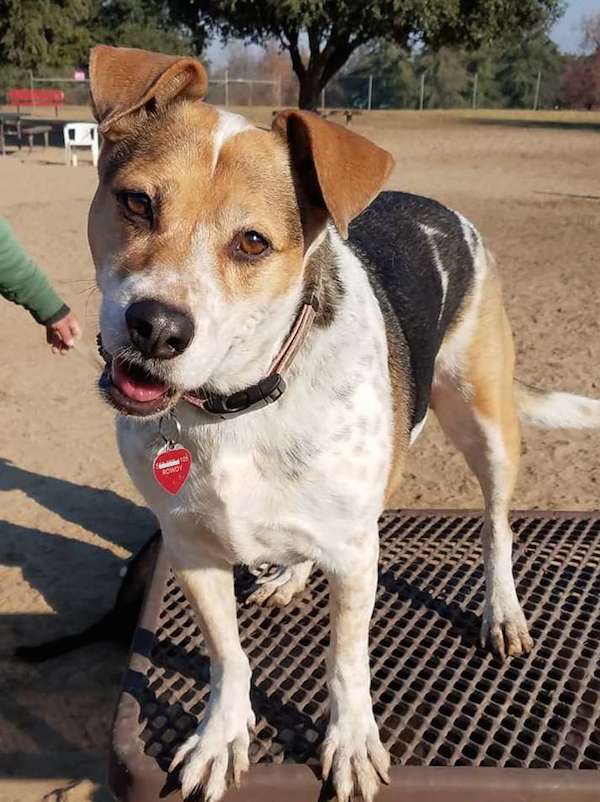 Instead, she turned to Facebook and posted some pictures of Rowdy along with this message:

“I have been taking care of elderly man and his dog for few months who I only know from dog park. So he has been hospitalized and I don’t miss a day not to go see him because he is alone.

Yesterday when I got call from him and he said “Mona, I’m never coming home please do something for my baby”, so this is the story about a dog name Rowdy. 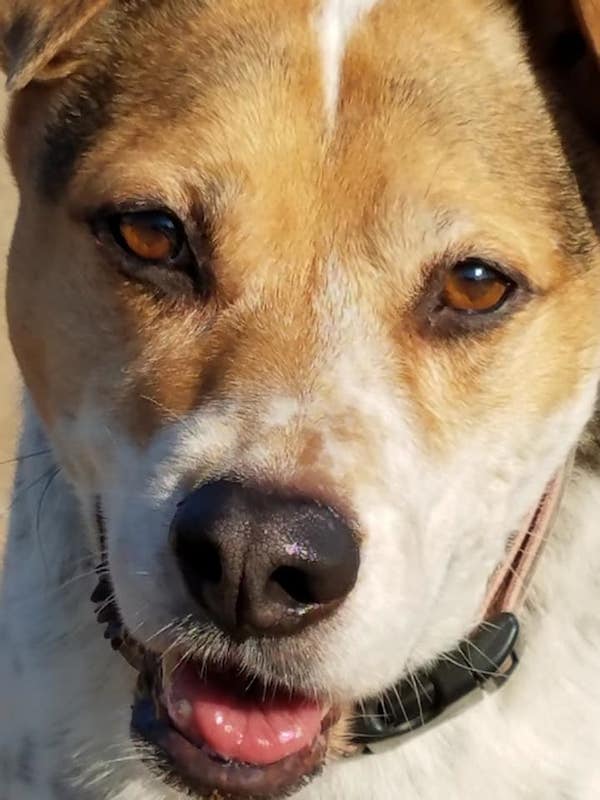 “My name is Rowdy, I’m 10 years old female and I’m fixed. Would you please help me and my dad who’s counting his days on earth because of Cancer.

Dad’s last wish is to see his beloved dog, me to go to a good home before he fades away…

I’m good with people and I like other dogs. I go to dog park 5 days a week. I promise to be good girl for my daddy”. Fresno,CA

IF YOU ARE UNABLE TO ADOPT PLEASE HELP BY SHARING.”

UPDATE…..SHE HAS A HOME …..YES WE ALL DID IT!I have been taking care of elderly man and his dog for few months who…

Within a few days, her post has garnered over 17,000 shares.

Mona says she currently has temporary custody of Rowdy and is hoping someone will be willing to adopt the sweet senior and would prefer it to be someone in the valley. 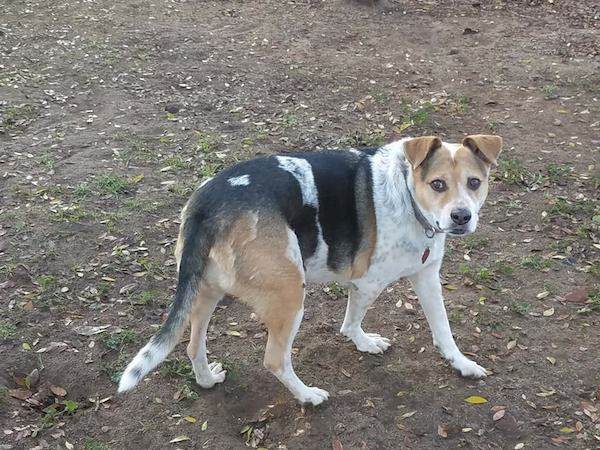 “I would like to do a home check to see that Rowdy goes to the right home because I want to make sure about the fence and it will be good if somebody has another dog,” Mona said. “She’s 10 but she still plays like she’s five.”

Dog Left at Shelter Wails Every Night in Heartbreaking Ritual

Cold and Hungry, Friendly Homeless Dog Was Waiting For Someone To Save Her