The Puna volcanic eruption on Big Island, Hawaii has left a path of destruction in its wake, but one dog owner is sighing in relief after her two dogs were miraculously found alive after 10 days.

The two small dogs named Brus and Little Dude were rescued near a lava vent and survived despite being trapped behind a fence and surrounded by lava! 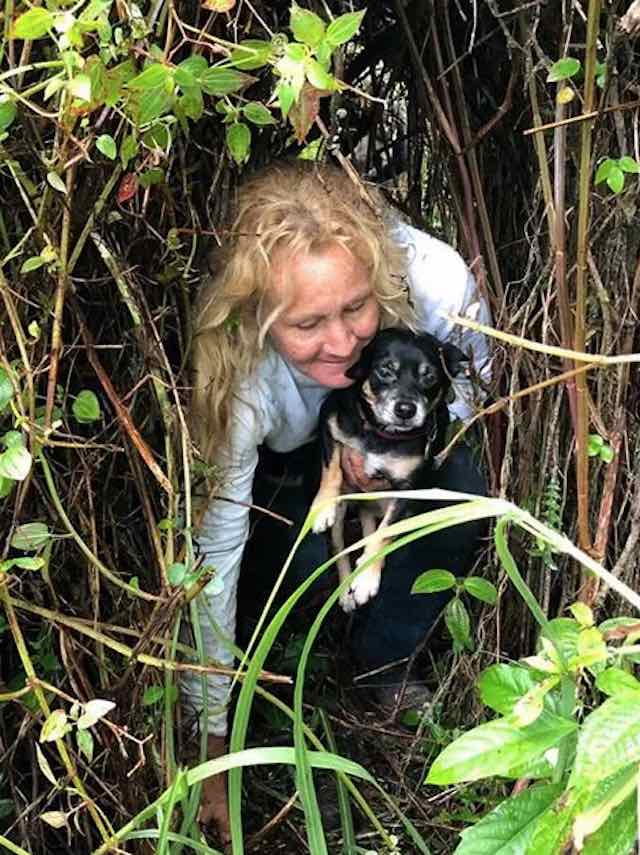 When Carol Hosley was evacuated from her Leilani Estates apartment by firefighters, her two dogs, Brus and Little Dude, fled in the chaos and Carol was forced to leave.

Carol got Brus, a Jack Russell-Pug mix, from Aloha Ilio Rescue. When they heard Brus and Little Dude had gone missing they began searching for the dogs. 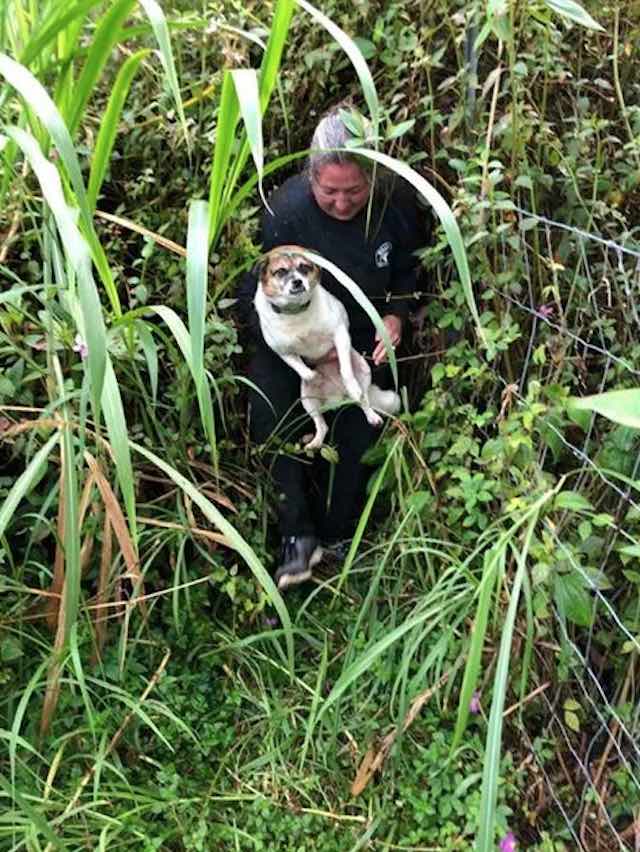 The rescuers had to trudge through dense, burning forest to find them. They were also close to a dangerous lava fissure that made loud booming noises while they searched.

BRUS IS FOUND!!!!Please circulate this post. He was stuck behind a fence and in the forest. These two ladies are the BOMB! Speaking of bombs, the sounds in there today was SCARY! Boom! boom!

Finally, on day 10 of searching, their efforts were rewarded.

“They were stuck behind a fence, and they couldn’t get out because the lava had surrounded them,” Daylynn Kyles, president of Aloha Ilio Dog Rescue told Hawaii News Now. “It was crazy.” 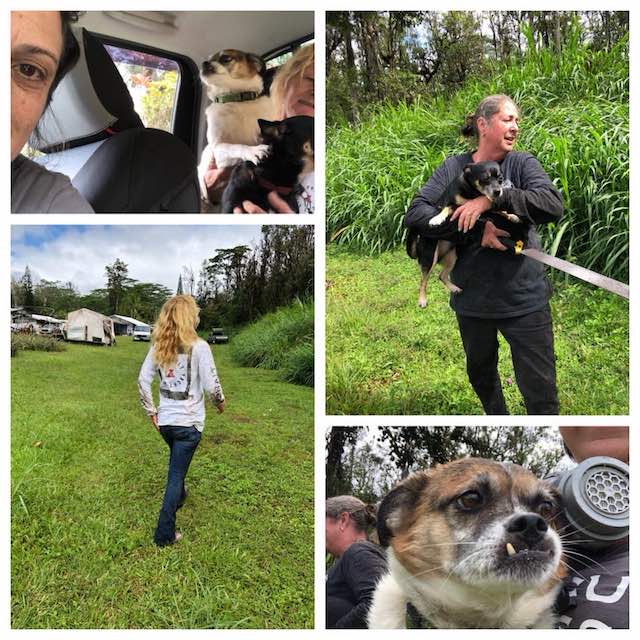 The poor dogs were pretty scared from their ordeal and had been bitten by red ants, but they were alive, something that Carol is eternally grateful for. 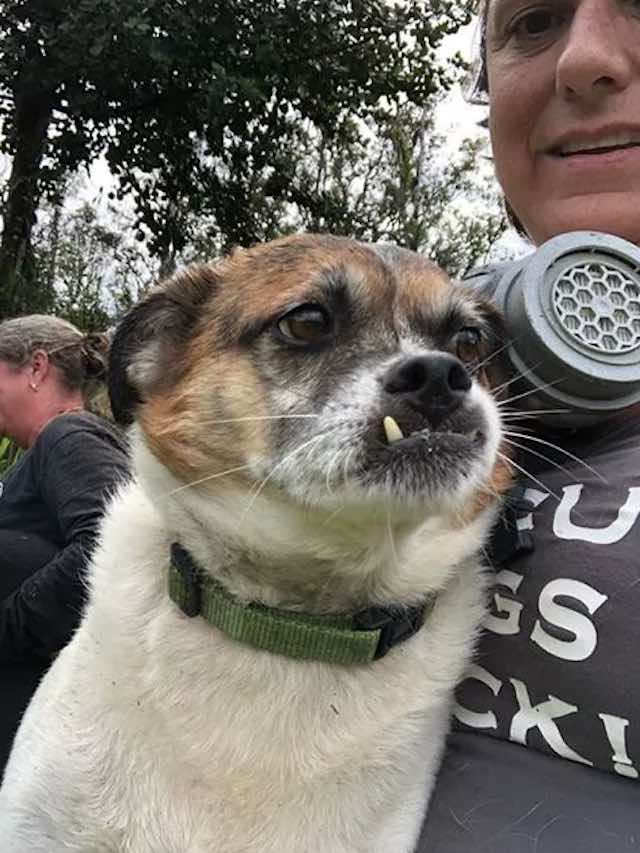 “I’m just thrilled to death, I just couldn’t be happier,” Carol said. “The other stuff is stuff, but I got the dogs.”

Aloha Ilio Rescue saves about 600 dogs every year on Big Island, rescuing and rehoming them.

Boy Opens His Christmas Surprise and Bursts Into Tears