Lasting friendships are built around love and caring, and a woman in Mexico was lucky enough to witness a touching scene between two dogs that will stay with her forever.

Edith Govea was visiting a relative in San Luis Potosí, Mexico, when she noticed a small white dog trying to climb over a gate. The little dog was peeking over the railing and trying to get a look over when suddenly a German Shepherd appeared.

The two dogs hugged each other over the fence and it was clear the two were saying “hello” to each other. But it didn’t stop there. 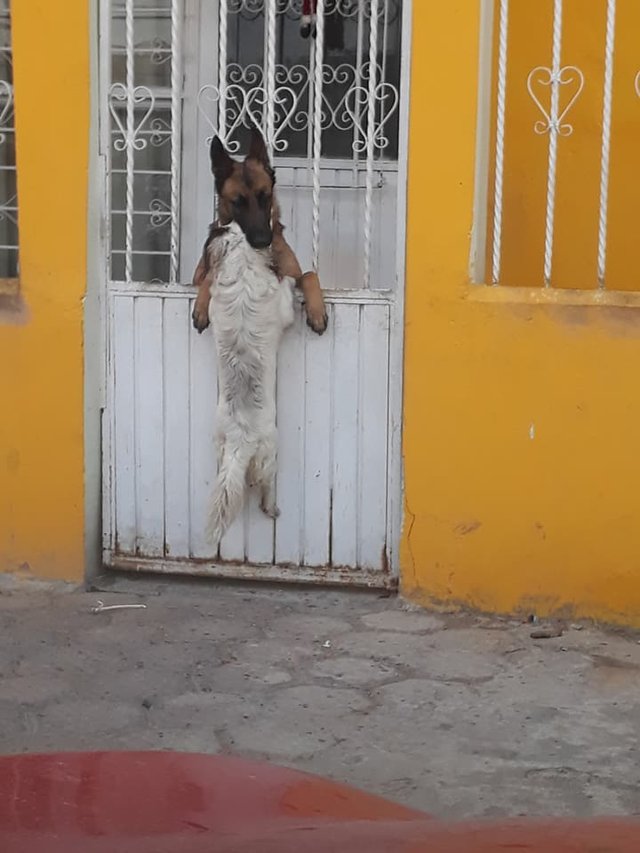 The white dog started climbing the fence so he could squeeze through the bars, but was having difficulty. That’s when his canine pal appeared again and lent a helping paw.

At first the bigger dog’s efforts seem to make no difference, so she tries with two paws and even her teeth as she gives the other dog a gentle tug by the scruff of his neck to get him through.

And, finally, she manages to drag the little dog far enough through the railings for him to squeeze the rest of the way through and jump down to the ground.

Edith filmed the cute moment on video, and the video has since gone viral for the heartwarming display of friendship. Edith, who is a teacher, learned that the German Shepherd is named Bunny and the white dog is called Malik.

She wrote, “I spend lot of time in this area and I saw these two dogs and I found it bizarre how he fought to help his friend.” 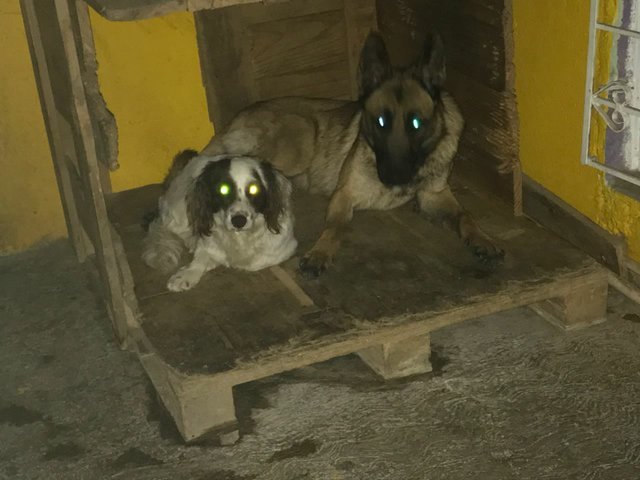 “It is beautiful to see how dogs also show love,” she added.

It turns out that Malik regularly visits Bunny and the two hang out together.

Watch the video of Bunny helping Malik over the fence in the heartwarming video below.

If you have trouble viewing the video above, try the one below.

Golden Retriever Hilariously Refuses to Give Up Baby Pacifier