The devotion and dedication this woman gave to help save an animal in need is remarkable.

Angeline Dzadony, 66, spent two years feeding a stray dog  near her home and trying to earn the dog’s trust. Over the years, the Cleveland woman wanted to get close to the dog she named Cici, but the dog would only take the food she offered and never approached her.

Angeline first spotted Cici in 2011 and at first assumed the dog belonged to a family. But when she noticed the dog outside every day, she realized Cici was alone. The dog appeared like she was on vigil, and Angeline later learned that Cici had been abandoned by her previous owners when they moved away. 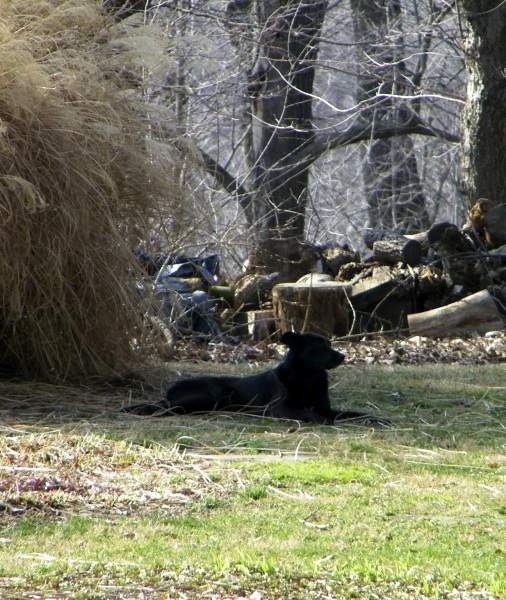 “It would break my heart,” Angeline told the Cleveland Plains Dealer. “She just looked so alone, sitting there like a little soldier. I think she was waiting for her owners to come back.”

For the next two years, Angeline devoted a part of her day to bring Cici food and talk to her. She was trying to win the dog’s trust. She said it was the hardest thing she has ever done. 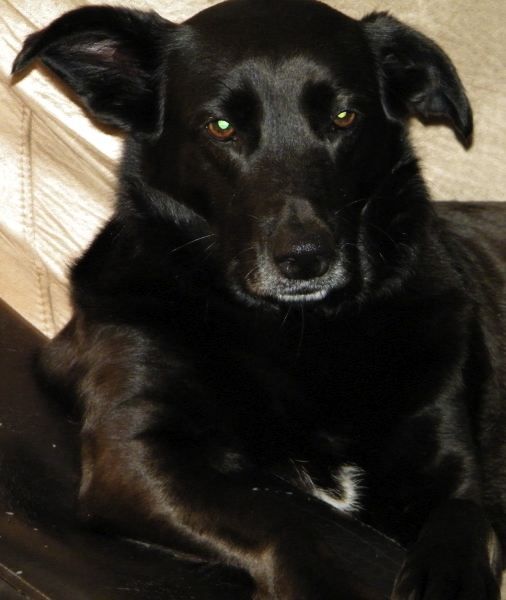 It was two years later on Christmas Eve, that Angeline finally thought she had enough. She went to Cici and told her she was coming home with her. Bringing along a leash and collar she told Cici, “We are going home. This is your Christmas present.” Cici agreed. It’s as if she knew it was time to get off the streets. 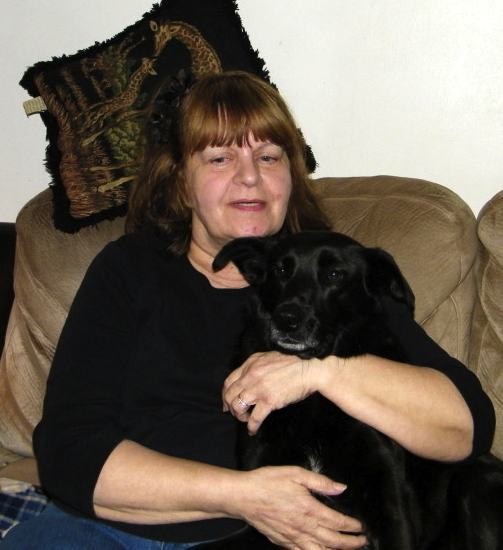 And with that, Cici had a new family. She has been welcomed into Angeline’s home with her two other dogs. No matter what the future holds, Cici has a lifetime of love to look forward to thanks to one person who refused to give up on her.

Share this wonderful story of perseverance and hope with your family and friends!