If there hasn’t been a strong enough reason to take a break from technology until now, then this one just might do the trick. Spending hours interacting with your phone is making your dog sad, according to a veterinarian surgeon.

“We’re a nation obsessed by our mobile phones,” veterinary surgeon and founder of VetUK, Iain Booth, told Metro UK recently. “But this gadget dependence is jeopardising the important relationships we have with our pets, particularly dogs and to a lesser extent house cats.”

Ignoring your dog in favor of spending too much time interacting with your phone may lead your dog to act depressed or develop behavioral issues. 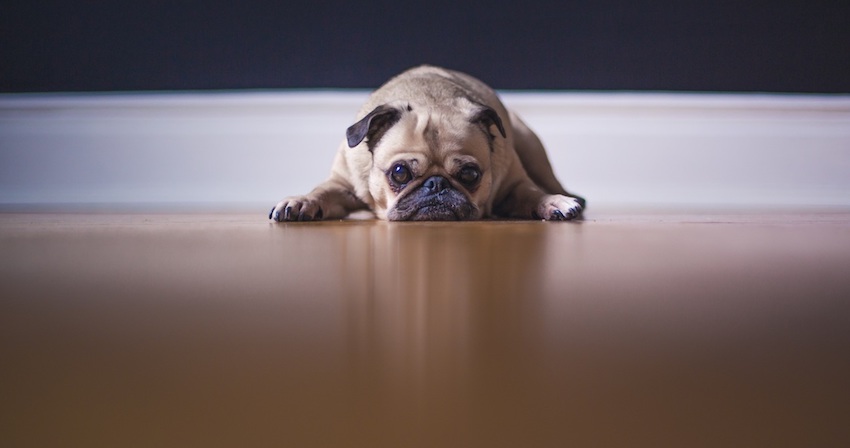 Booth explains that dogs are social animals and look to their humans for leadership and reassurance.

“The dog requires constant feedback and interaction. It wants to please you – that’s simply how its evolutionary hard-wired. If it’s sitting there looking up at you, but you’re too busy gawping at someone’s irrelevant snap on Facebook, you’ve got a problem.”

He adds, “You do that consistently for weeks, months and years on end and you’re going to get some real behavioural issues.” 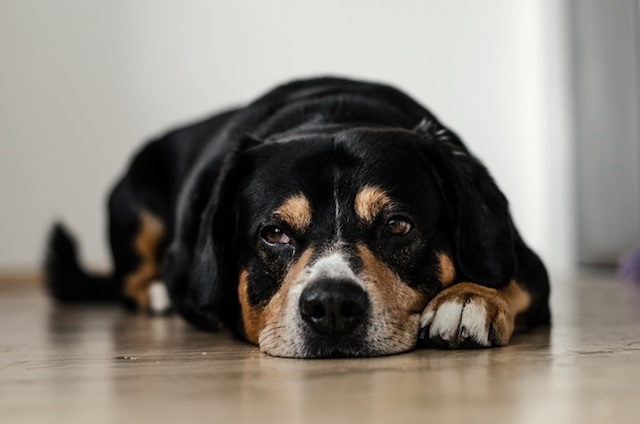 Booth says ignored dogs may start seeking attention from other people and other dogs. It could also exacerbate anti-social behavior and break the emotional bond between dog and owner.

He also said the lack of attention could lead to canine depression.

“And make no mistake, canine depression is a very real thing,” he warned. “Warning signs to look out for are a lack of interest in food, the dog sleeping more, they’ll hide from you or avoid you, and they might start excessively licking or chewing their paws to soothe themselves.”

Booth says the remedy is simple — put your phone away and spend quality time with your dog.

“For me, taking your phone with you when you go for a walk with your dog is the equivalent of sitting in a restaurant with your partner and checking Facebook for an hour rather than talking to him or her. It’s horrible and awkward to see, and if we all saw our behaviours in that light it might affect a change.” 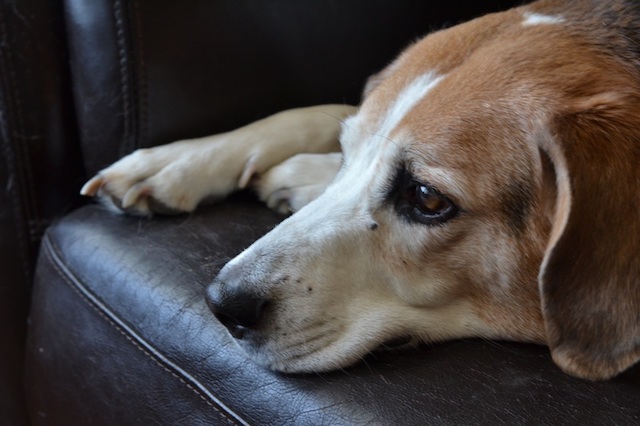 Is this something you’ve noticed at your local dog park? More often than not, we see pet parents positively interacting with their dogs and their mobile phones — they’re busily snapping photos and videos of their dogs playing and having a great time.

But what this vet says is certainly something to think about and to monitor so we don’t fall into habits that could emotionally harm our fur friends.