It was “all hands on deck” for the BC SPCA when they came to the rescue of 45 Havanese dogs living in terrible conditions.

The humane society was alerted to the dogs’ plight by a person who called in to their hotline. They arrived at the residence of a former breeder in Victoria, British Columbia and were appalled to find the dogs living in filth and their own feces and urine. 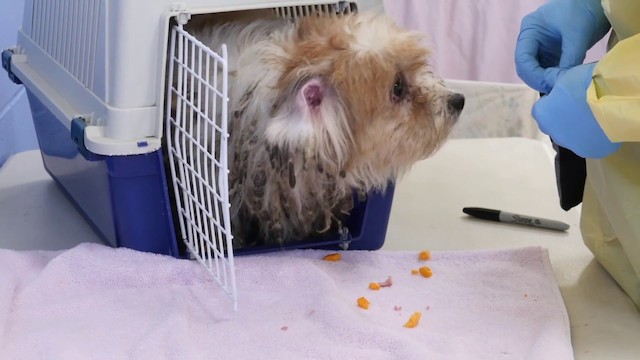 As soon as animal protection officers saw the dogs, they quickly arranged for the dogs to be surrendered.

The SPCA said the former breeder voluntarily gave up the dogs, which range in age from one-and-a-half to 15 years old.

“Our staff have spent the past few days assessing the physical and psychological well-being of the dogs and providing immediate medical care for any issues,” said chief prevention and enforcement officer Marcie Moriarity in a media release. 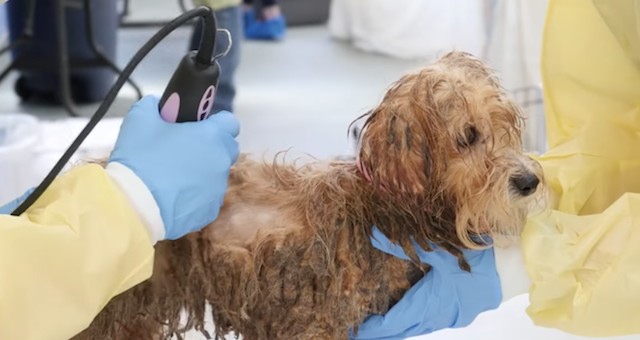 “This is the worst case that I have ever seen in here,” Prittie Bell told CTV Vancouver Island on Monday. “We had three intake stations, three grooming stations, which soon became six grooming stations,” she said. “We pulled in volunteer vets, groomers, we had 20 staff on site.”

At one point they had 70 volunteers helping with the dogs. 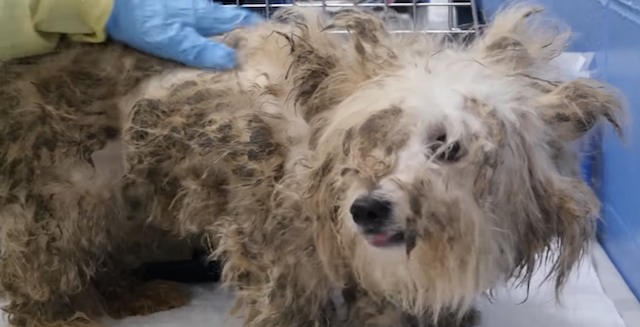 The SPCA said the dogs’ owner had stopped selling dogs about five years ago, but unfortunately, did not tend to their needs or provide adequate care.

They are now pursuing cruelty charges against the former dog breeder and said the case highlights the need for new breeder regulations in the Canadian province. 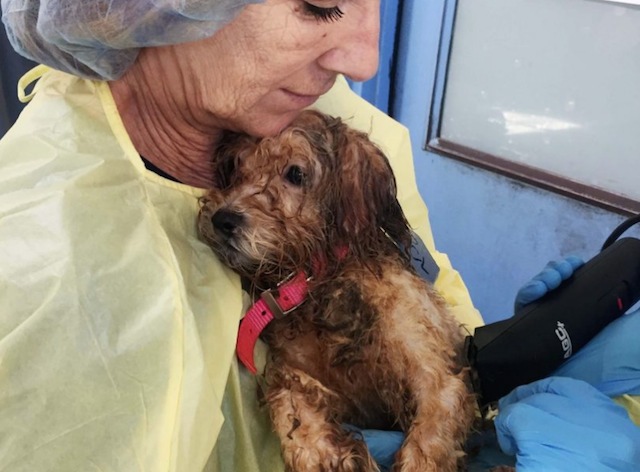 “She’s clearly demonstrated she’s not able to look after these animals,” Moriarty said in a phone interview with CTV News. “The fear or concern is always that the individual will start up again.”

The dogs are being cared for at a number of SPCA shelters on Vancouver Island. People interested in adopting the dogs can check the BC SPCA website for updates.