Alfonso Galindo didn’t know what to make of the strange stains on his patio or his dog’s strange behavior and red eyes. But when he checked his recently installed surveillance camera he felt like throwing up by what he saw – his dog Pupa in agony on the ground shortly after the postal carrier dropped letters off at his home.

In the video footage Pupa can be seen behind the gated patio of her home and after the mail carrier appears and drops off the mail, Pupa began convulsing.

Galindo went back and checked older video footage and now alleges that the mailman pepper sprayed his 7-year-old rescue dog on at least 10 other occasions. 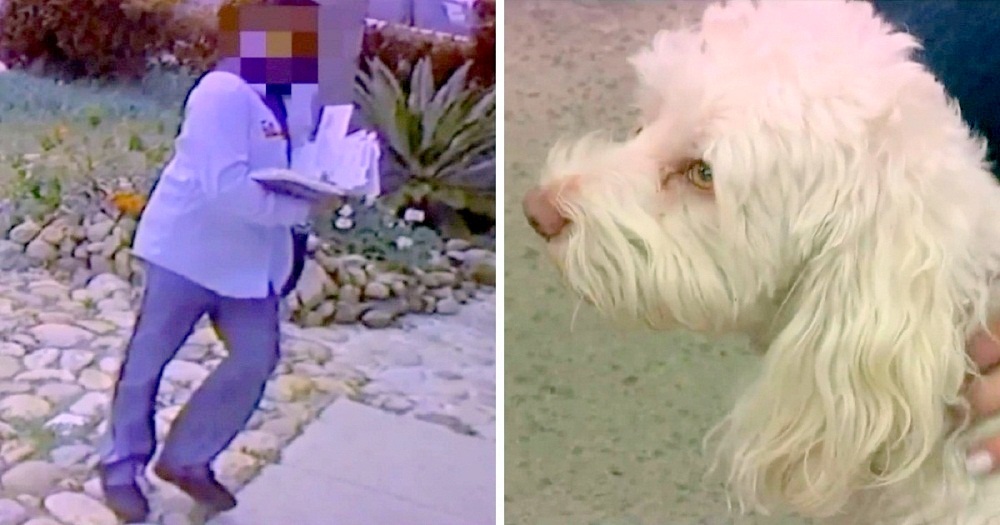 Postal carriers are allowed to use repellent on dogs, but in the case of Pupa, the dog does not appear to be behaving aggressively and she was behind a gate.

Galindo was outraged and heartbroken at what he saw and told KGTV that he was not only concerned for Pupa’s health and safety but for his two children who he says have been adversely affected by the pepper spray. He says they have visited the ER countless times in the past several months after his children began to suffer from respiratory issues. 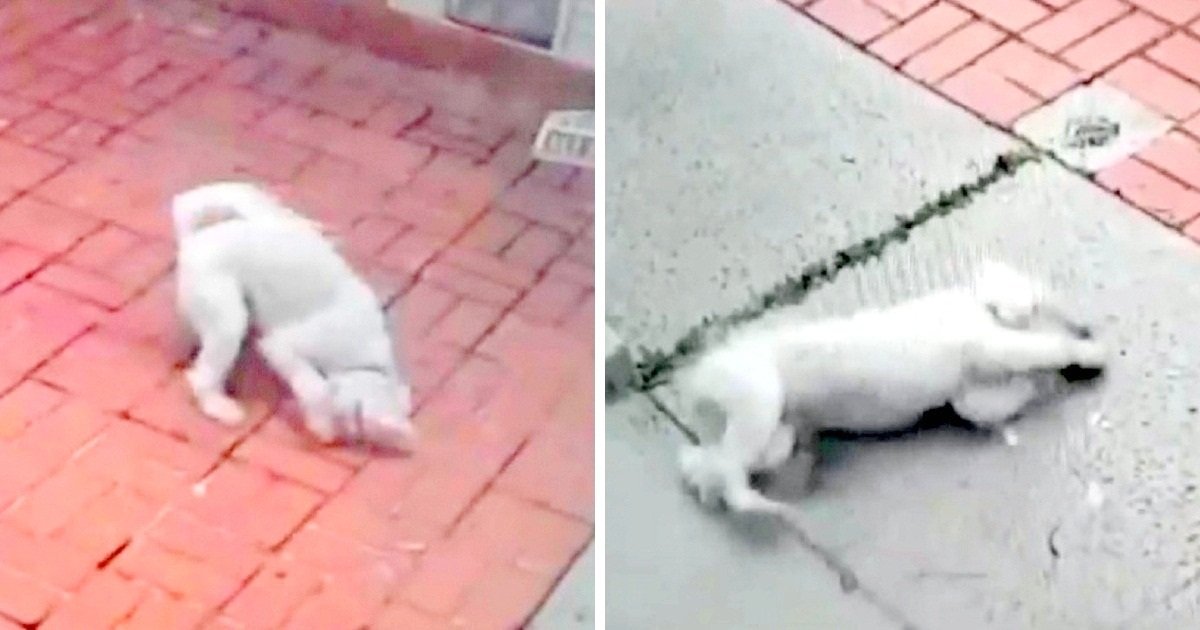 KGTV later reported that another dog owner living close to where Galindo lives in Otay Mesa, San Diego, California, reported that his 9-year-old dog, Roscoe, was also suffering from red eyes from an unknown cause and suspects Roscoe was also doused with pepper spray.

Galindo reported the incident to the postal service and local authorities, who are investigating.

The postal department has since issued an apology to the family and is promising to take action. They released a statement that read, “On behalf of the United States Postal Service, we want to apologize to the Galindo family and Pupa. We do not condone our employees behaving in a manner which is not professional and courteous. The appropriate personnel and corrective action will be taken as well as training given to all local letter carriers.”

If your dog is acting strangely consider what they may be trying to tell you. Our dogs can’t speak but they can tell us a lot if we pay attention.