This dog was just minding her business, having a nap when her male friend interrupts her for some naughtiness. Her resulting reaction to the intrusion is hilarious.

The funny moment was caught on video and posted to reddit with the caption, “Her first expression is priceless…ignore my laugh.” 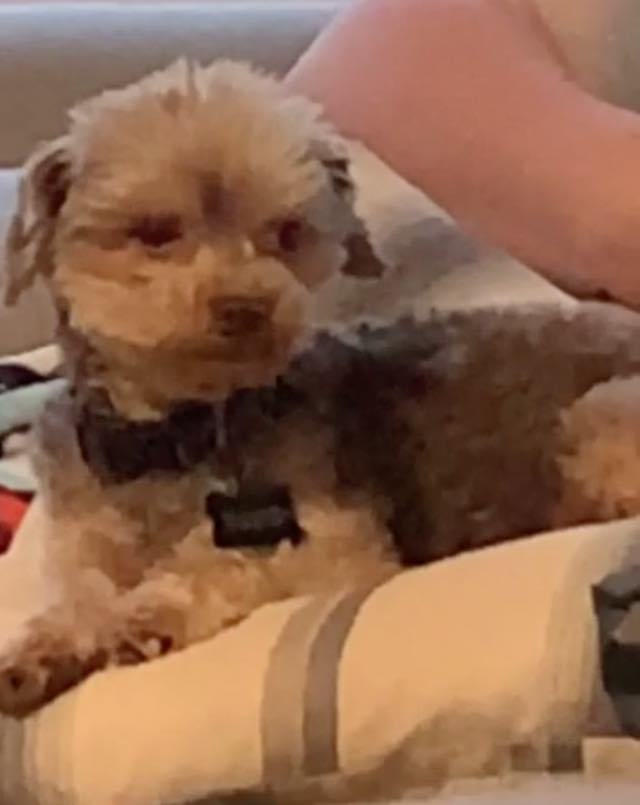 The video opens with a big dog on one side of the couch and a small dog on the other.

It comes to the attention of both humans (one on the couch and one filming) that the little, male dog is feeling, well, a little frisky. 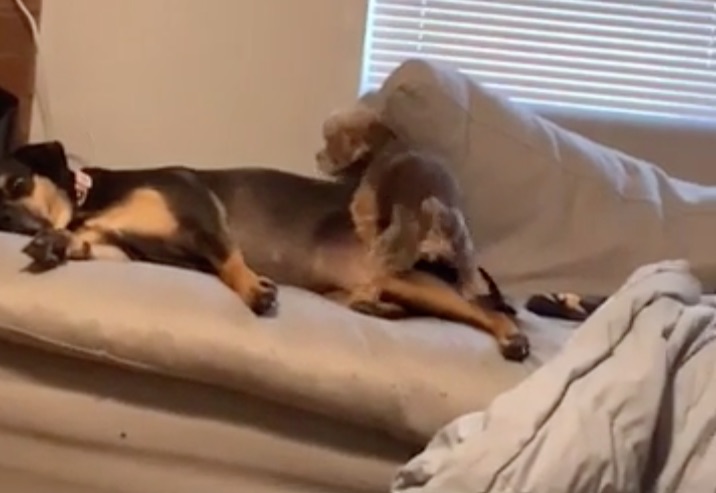 That’s when he goes over to his female companion and starts humping her rear. Her expression tells the rest of the story…watch below.

Please press the image below to play the video.

This definitely belongs here from r/WatchPeopleDieInside 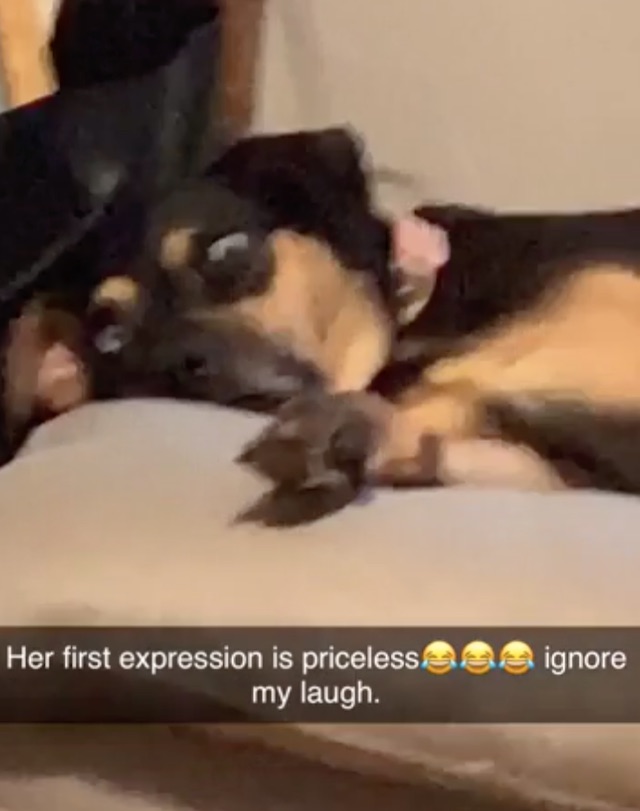 “Followed by meh nevermind I’m too lazy to get up.”

Some viewers expressed dismay that the dogs’ owners let the little dog get away with his bad behavior. After all, no one likes a dog indiscriminately humping. But it’s also really hard not to laugh along because the female dog’s expression is…let’s take a look again… 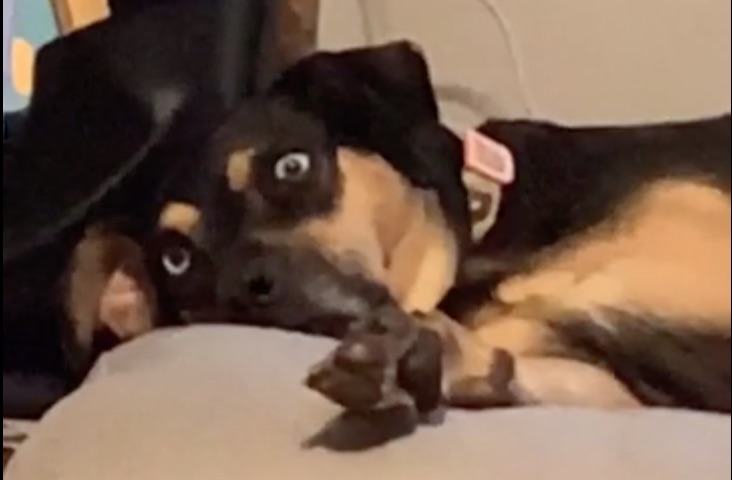 Funny Great Dane is Furious With Change of Dinner Plans