Jefferson Fox had no way of knowing that his simple act of kindness towards a dog he saw on the side of the road would end up saving the life of an elderly woman. 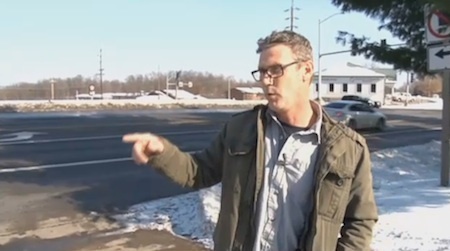 Jefferson was driving through Jackson, Missouri, when he saw a black and white Border Collie named CiCi running on the edge of the snowy highway with her leash attached.

Believing CiCi was at risk of getting hit, he stopped to help her. But the dog wouldn’t let him get near her. Instead, she lead him down the road and to the side of a house. 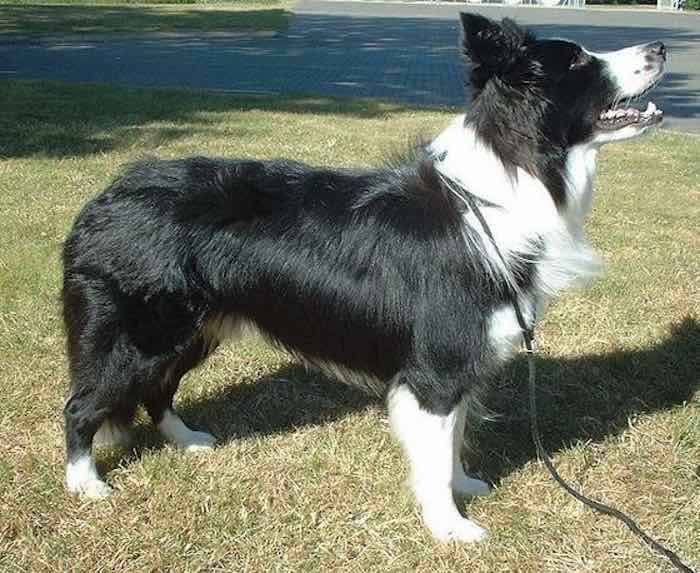 “When the dog turned the corner and went in the garage and I followed it in, there was another dog on the same red leash, and it was curled up next to the elderly woman on the floor,” Fox said.

The woman in her 70s was shaking from the cold and bleeding from her chin and knees. She told him she had fallen four hours earlier. It appears that the other dog, Honey, was trying to keep her owner warm.

Jefferson called 911 and she was taken to hospital where she is recovering. Meanwhile, her two heroic dogs – Cici and Honey – are being cared for by a neighbor.

Surprise Gift is Dream Comes True for This Lucky Dog

Dog Adopts Rescued Piglet and Helps Nurse Her Back to Health