Not every dog loves to venture out into heavy snow, but Girauld the Shiba Inu loves it. In fact, the deeper the better. 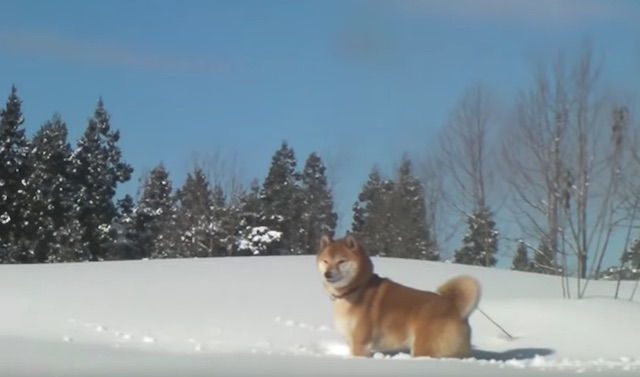 So when there was a big snow storm at his home in Japan, the dog immediately plowed through several feet of the snow. 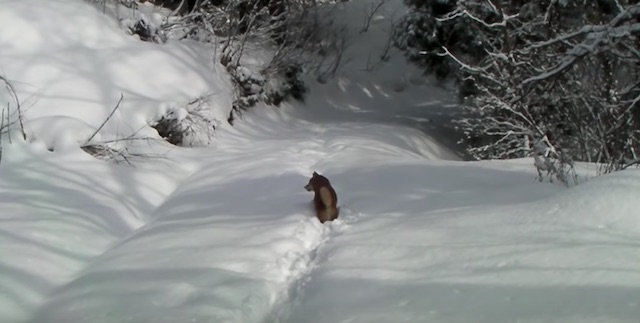 He loves to get right up to his neck. 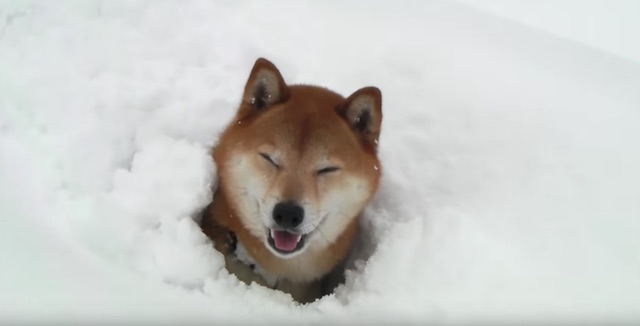 His guardian writes that he’ll play fetch and explore until he comes home happily exhausted from his adventures.

Watch him having fun in the video below.

Dog Gives His Dad the Sweetest Hug When He Comes Home