Known as the “Pied Piper” of the dog world, the Nederlandse Kooikerhondje (or Kooikers for short) is the only dog breed known for luring animals to them rather than giving chase. Originating in the Netherlands, Kooikers were popular in the 17th and 18th centuries because of their ability to catch ducks. 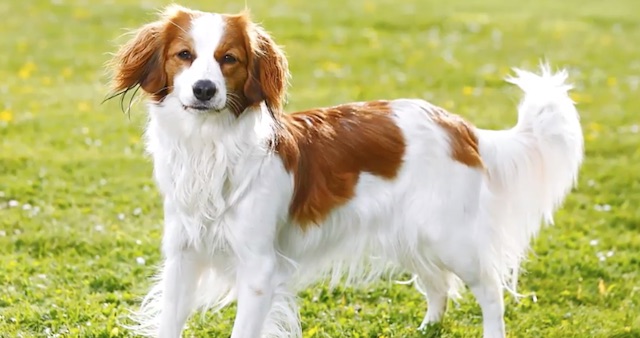 The dog used their feathered tail to lure ducks for their owners by weaving in and out of special cages set in marshes or along canals. This hunting ability is what gave the small spaniel-type breed their name, which means small cager dog (or decoy dog). It derives from the Dutch word “de kooi” which was a cage (or decoy) and “hondje” which means small dog. 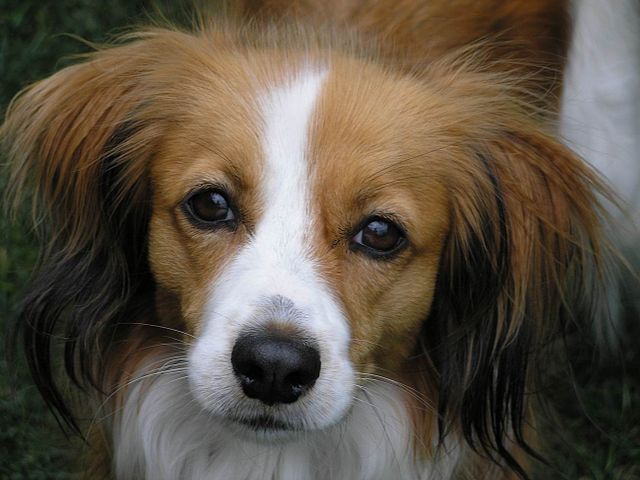 Like many breeds, they almost became extinct during World War II, but were rescued by the Baroness van Hardenbroek van Ammerstol. Popular in its native country, the breed became recognized by the American Kennel Club in 2018. They are a gentle, playful, intelligent breed that is quite adaptable. Their coat repels water and dirt and is easy to maintain and they always come in blenheim coloration. They also have distinctive black tips on their ears that are called “earrings!”

Watch the videos below to find out more about this adorable dog.