The number of dogs who are discarded by their families is simply heartbreaking. The reasons are many, but the results are the same – a dog who once had a family is left alone in the world.

Thankfully, there are many kind individuals that pick up the pieces of these dogs’ broken hearts. Freyja is one of those dogs. The Siberian Husky was abandoned on the streets of Georgia until this compassionate man found her…

“This is Freya. She was dumped in our neighborhood.” 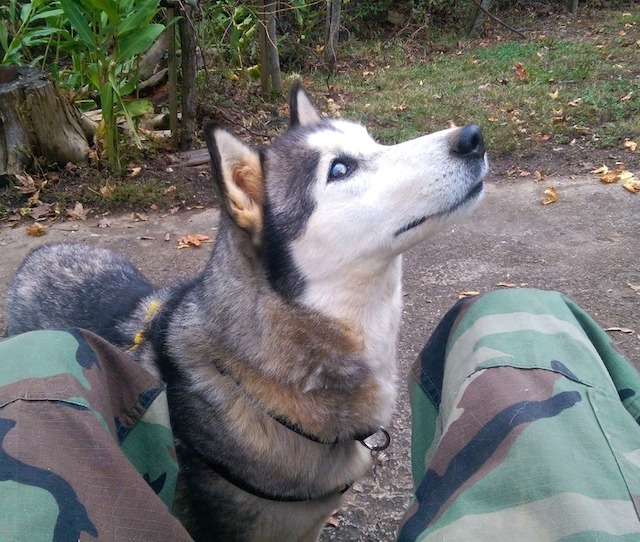 “Tag was still on her with her owners phone number, after relentless calling they finally answered and informed us that ‘they weren’t looking for her’.” 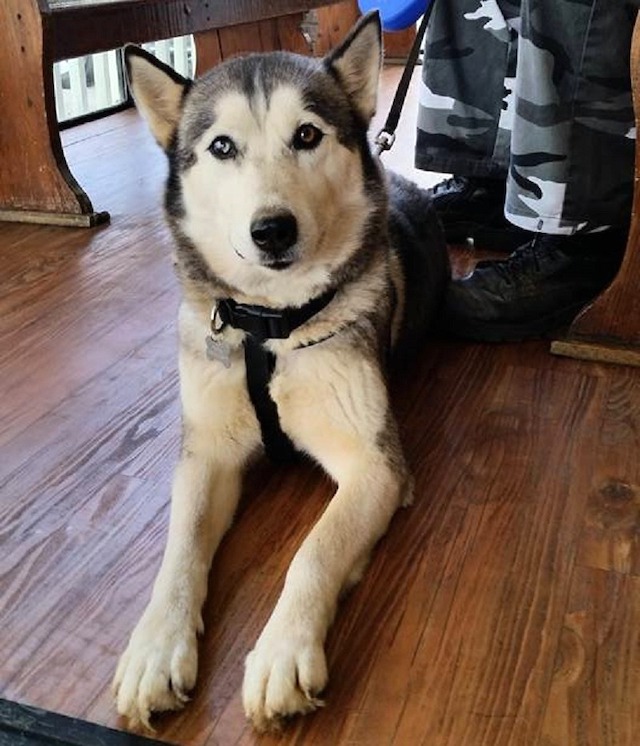 Her rescuer took her to the vet to get checked. Her one foggy eye is an old “war wound” but her eye is fine. She also received her shots. She is around 20 pounds underweight.

“Turns out she has heart worms…Probably why they dumped her,” says her rescuer. “Fixable, a little pricey, but whatever, she’s a good pup and worth it.”

“So to the asshats that ‘weren’t looking’…Thanks for the house broken and fully trained Husky.” 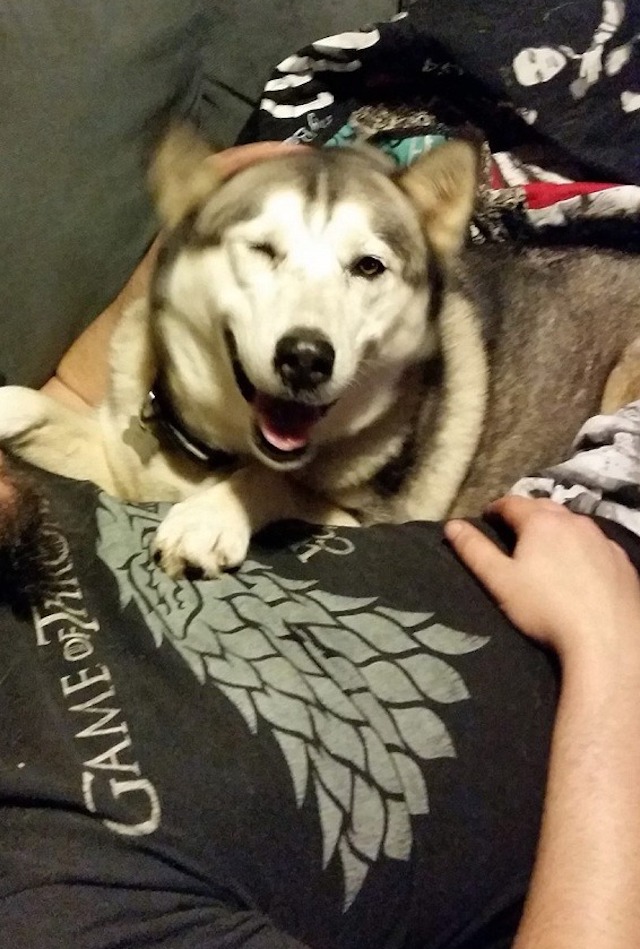 Freyja is so lucky! She was found by good people.

It turns out it’s not the first time her new family has saved a dog. “My first dog growing up was a mutt covered in motor oil and its sh*t,” explains her new dad. “My family never turns away an animal in need.”

Dog Has The Best Reaction To Puppy Surprise

Stray Dog with Mangled Foot Would Have Endured Life of Pain, But Vet Comes to the Rescue