A mom and her 10 puppies have been rescued from the mean streets after Stray Rescue of St. Louis came to their rescue.

The mama had found an abandoned home as refuge.

Despite her condition, she still managed to feed her puppies. “Although full of milk, she was skin and bones,” the rescuers write of the mama dog they named Hulu. 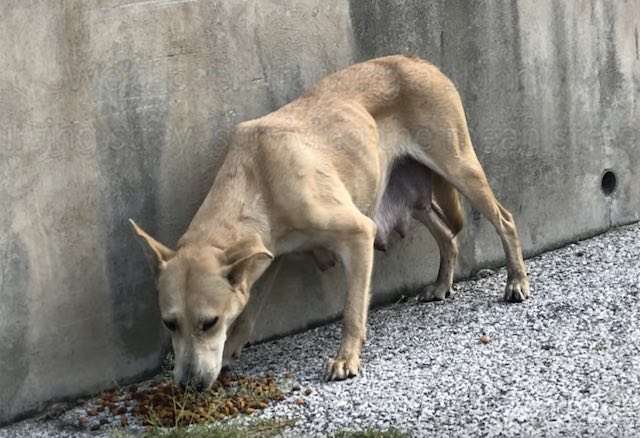 Rescuers searched for her puppies and found them under the house. 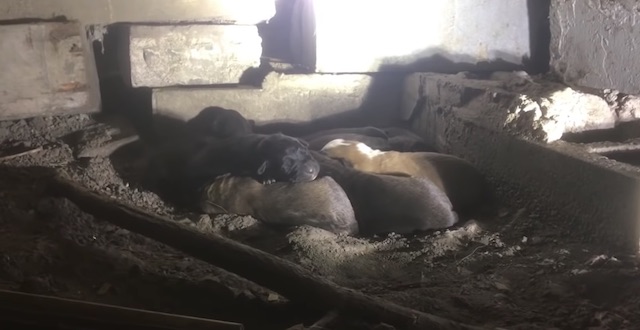 Crawling underneath, one of the rescuers pulled the puppies (not even 2 weeks old!) out and put them in a box. 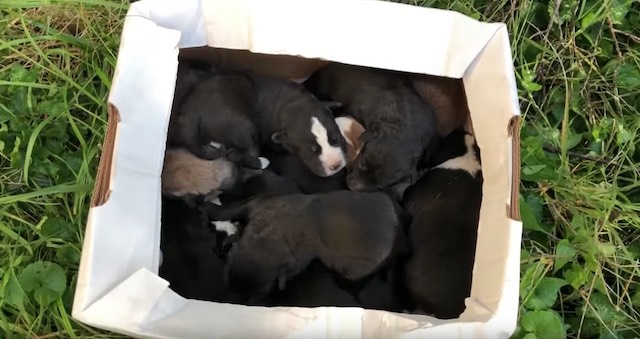 The Hulu family are now safe at Stray Rescue of St. Louis. Watch the video below to see the family’s rescue and be sure to visit their website to support Hulu and her pups.