More than 70 dogs in Australia have been struck down by a debilitating and incurable disease – and investigators are turning their attention to a popular dog food in a search for answers.

According to ABC News in Australia, Melbourne University have confirmed 74 cases of megaesophagus, and in all cases the dogs ate Advance Dermocare.

The Advance Dermocare dry dog food, produced by Mars Petcare Australia, was voluntarily recalled in March 2018 after a spike of megaesophagus seemed to indicate the food may be involved. 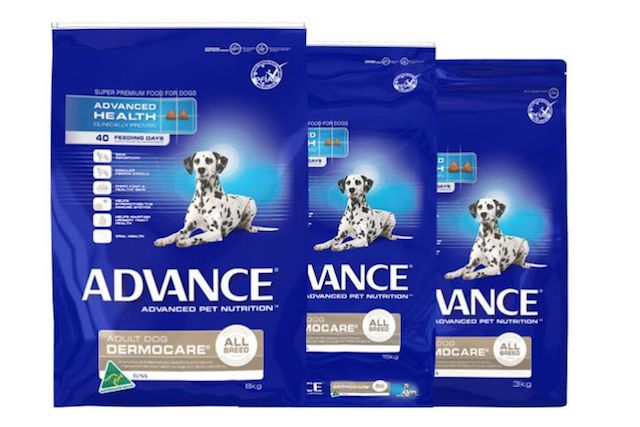 Hundreds of tests run by the company did not find any link between the megaoesophagus condition and their product. They voluntarily recalled the product as a precaution and are continuing to investigate. Melbourne University is also running extensive tests, which they say will likely take months to complete.

Megaesophagus is an illness that causes the esophagus to become enlarged and lose the ability to move food down to the stomach.

The condition requires dogs to sit in special chairs (Bailey chairs) so that they can swallow and eat their food.

Although there are a number of cute videos of puppies in chairs, the illness is incredibly dangerous and can be fatal, and requires dog owners to give their pet specialized care.

The pet food recall came after a Victoria police dog was euthanized after contracting megaesophagus and 8 others fell sick. 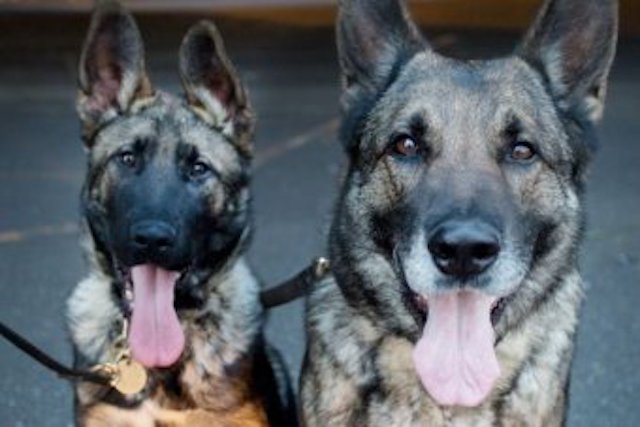 Several Victoria police dogs became sick and one had to be euthanized.

The K9 police squad changed their food as a precaution and Melbourne University was called to help investigate.

The company announced it will be reimbursing affected pet owners and offering to pay the cost of a new dog to replace those euthanized.

“With documentation, we will reimburse any ongoing vet bills for the treatment of megaesophagus in dogs which consumed Advance Dermocare produced from July 2017,” the company posted on its Facebook page.

It’s of small comfort to owners like Shirley Benn, who lost her 5-year-old Maremma, Chief. 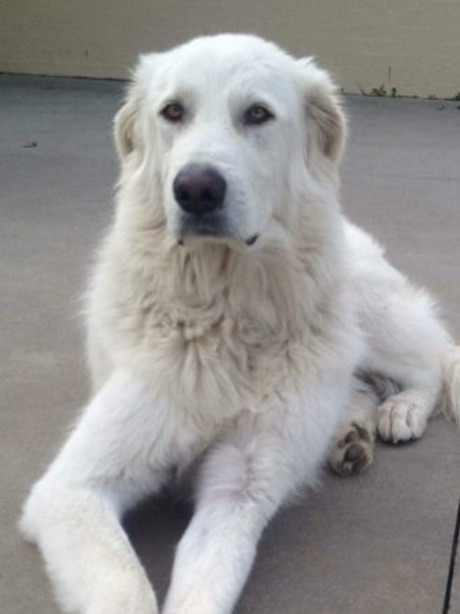 Chief had to be euthanized. Photo: Shirley Benn

“He was my best friend,” she said. Vets suspected megaesophagus because he was regurgitating his food. “He was panting all the time, a lot of saliva, he’d lost so much weight.”

She later learned of the possible connection of sick dogs with Advance Dermocare through social media and burst into tears.

Veterinarians are hoping that the outbreak prompts Australia to set up regulation of the pet food industry in the country, which is currently self-regulated.

Melbourne University vet Dr Caroline Mansfield told ABC News, “I think Australia is well overdue for having pet food regulation and there is a quality control.”