If you want to bond more with your dog, try “dog speak”. Scientists have found that the way we speak to our dogs is important in relationship-building, similar to the way “baby-talk” is to bonding between a baby and an adult.

Researchers from the University of York wanted to test whether speaking to dogs in “dog-directed” speech actually had any usefulness, or whether people did this simply because they view their dogs in the same way as babies.

Dr Katie Slocombe from the university’s department of psychology explains: “A special speech register, known as infant-directed speech, is thought to aid language acquisition and improve the way a human baby bonds with an adult.”

“This high-pitched rhythmic speech is common in human interactions with dogs in western cultures, but there isn’t a great deal known about whether it benefits a dog.” 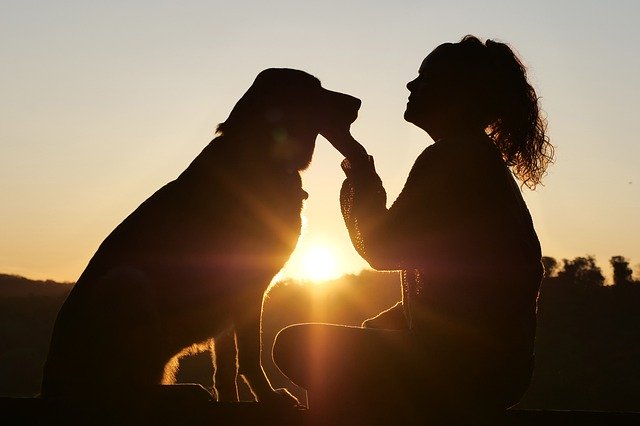 During a series of tests, dogs were spoken to in a high-pitched voice and again in a normal adult voice. Phrases such as “you’re a good dog!” and “shall we go for a walk?” were used for “dog speak”. Then another person would talk to the dog in a normal voice with things that would not interest a dog like “I went to the cinema last night.”

Researchers then monitored which speaker the dogs were most attentive to, and whom the dog wanted to interact with once the speaker had finished.

The results seemed to show that dogs were more likely to favor the speaker who used a high pitch and used both “dog-directed” speech and dog-related content.

“This suggests that adult dogs need to hear dog-relevant words spoken in a high-pitched emotional voice in order to find it relevant,” student Alex Benjamin concluded.

“We hope this research will be useful for pet owners interacting with their dogs, and also for veterinary professionals and rescue workers.”

Dogs Are People Too Says Neuroscientist