In September of 2019 an extremely scared mini Schnauzer was rescued from a midwestern puppy mill by National Mill Dog Rescue.

Named Remus, the tiny dog was frightened of any human interaction. When Remus was first loaded off the van by rescuers he was very scared. 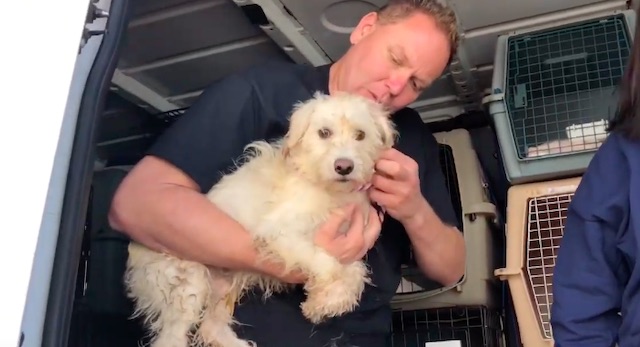 During first contact he was cowering in the corner of his kennel, afraid of anyone approaching him. “He didn’t want to be touched at all,” said National Mill Dog Rescue.

But time and patience did its magic and slowly but surely Remus opened up and began to want to be cuddled by his rehab caregivers. And not long ago Remus found a forever home! On his adoption day he got a new harness, collar and GPS tracker, a new furry sibling and a new mom. 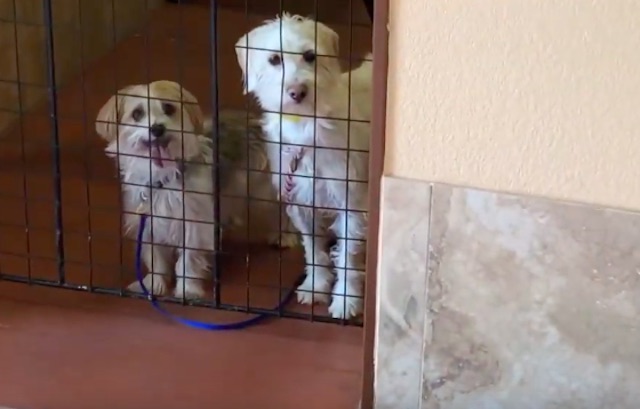 His rescuers said, “He still has some healing to do, but he is well on his way.”

Watch Remus’ heartwarming rehabilitation in the video below: