Sheru, a dog living in the slums of a city in India, suffered a terrible injury after an accident. His eye had popped out and he was in excruciating pain. 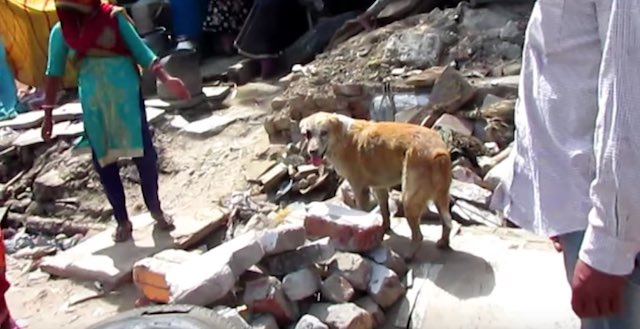 The people in the community where he lived and called home reached out to Animal Aid Unlimited for help as they were too poor to pay for a vet.

“The damage was so extensive we had to remove the eye, but this gentle sweetheart’s recovery was beautiful,” said his rescuers. 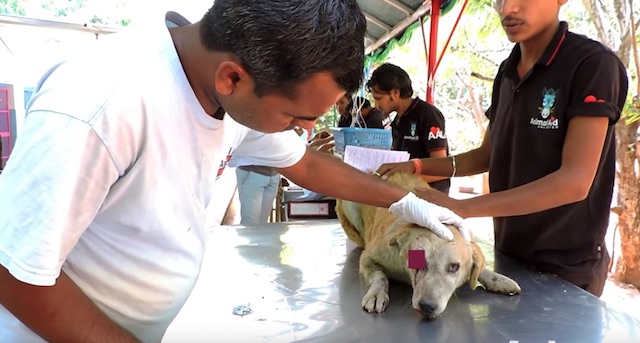 Doctors realized they could not save his eye and performed surgery. 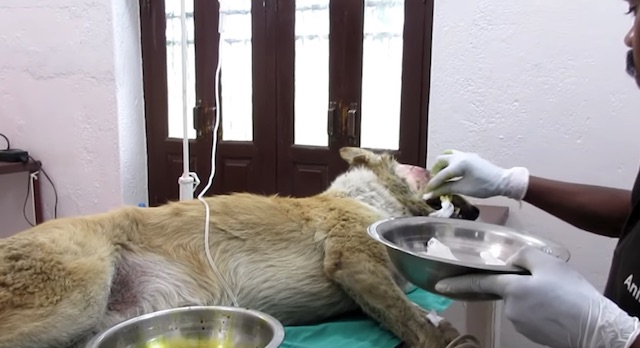 He was very tired and sad after surgery but he responded to comfort and ate. 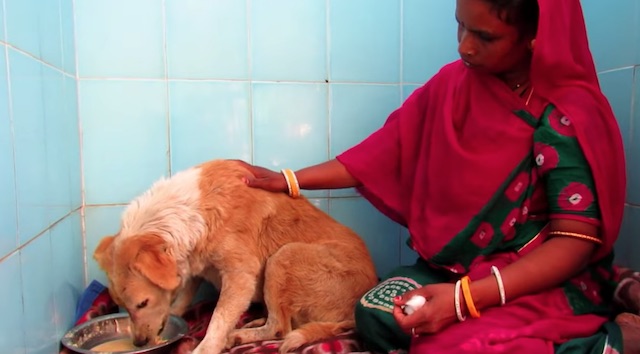 Sheru may only have one eye now, but he is alive and well thanks to his rescuers. 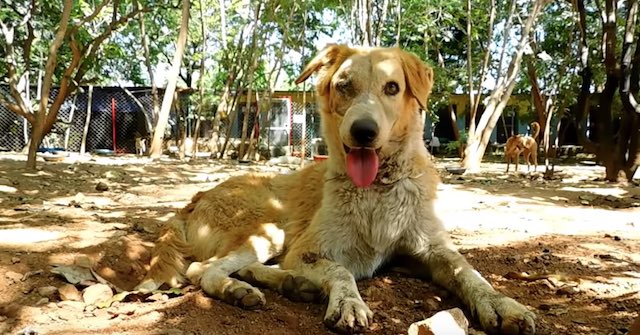 Support Animal Aid Unlimited and their rescue efforts by visiting their website..