A Springer Spaniel was reunited with his family after 6 months thanks to a community coming together and never giving up the search.

Buddy is just a very special boy, says Emer about the dog. So when he went missing she says their hearts broke. On April 20th, 2018 Buddy went missing in the Mahrees, a very wild and remote part of Kerry in Ireland. He had gone out for a walk with Emer’s neighbor when he had a diabetic seizure and collapsed. 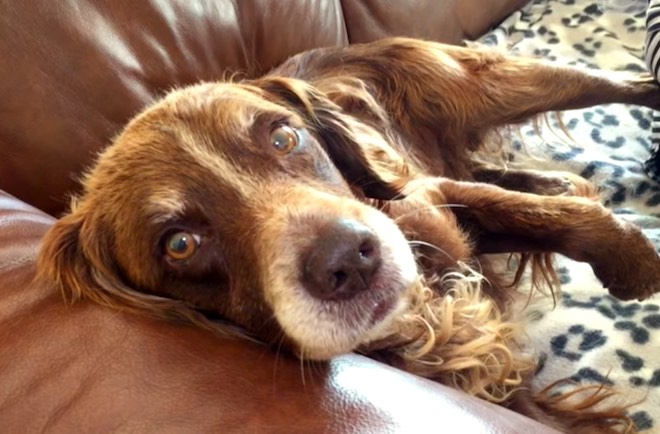 Spooked by all the commotion, Buddy ran off into the sand dunes. 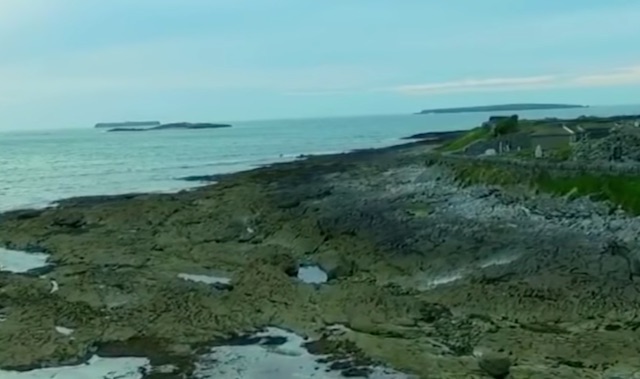 His family tried desperately to find him. Every day, they would search for Buddy. After a few days searching, Emer did spot him at dusk but to her horror, Buddy was too scared and didn’t recognize her and ran off!

Months passed as did the summer with no sign of Buddy. But Emer and her mom would drive up to the area to search.

“We’d sit in the car and just cry and wait for him,” she said.


Emer and her family could not search as frequently, but as luck would have it the Springer Spaniel suddenly re-appeared.

A friend of the family had spotted him at the beach. She set up a night camera and a cage to feed him and he was captured. 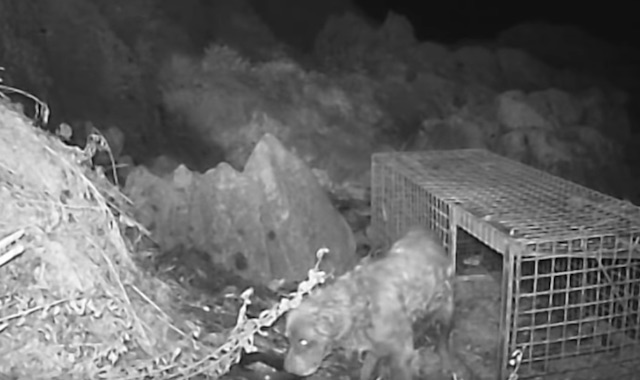 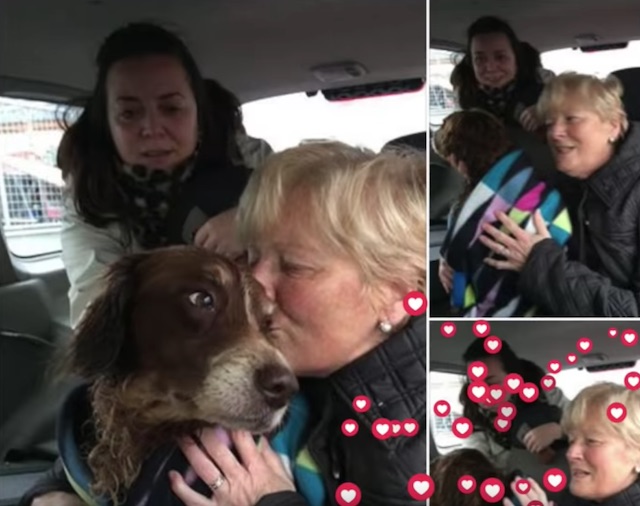 Now he’s back at home, Emer says how she can hardly believe he’s there sleeping on their couch.

She says she feels tremendously indebted to the community of Kerry who refused to give up on finding Buddy.

Watch the full heartwarming story in the video below.

More Sweet Moments Between a Dog and Her Little Human

Shelter Dogs Excitedly Pick Out Toys from Under the Christmas Tree