If there’s a cautionary story about leaving your dog in the care of someone you don’t know very, very well, this is it.

A young woman left her dog in the care of a friend and less than two hours later, she says she discovered he had done something horrific to him.

Recently, Sara Durbin left her Yorkshire terrier Bitty Boo with in the care of her so-called friend, Samuel Smith, at her home in West Monroe, Louisiana.

Durbin says that less than two hours later, she got a call from Smith saying the dog had escaped her apartment without him knowing and when he returned, he was injured.

She returned home to find Bitty Boo had swollen and injured eyes, and his head was missing skin and hair as if he had been burned.

According to the New Star, Durbin found hair and blood from Bitty Boo in her freezer, after which she alerted authorities.

Durbin’s account to investigators revealed that Smith allegedly sprayed Bitty Boo with hot water, before locking him in the freezer for 30 seconds and then taking him out and blow drying him.

Smith, 24, was arrested in December 2017 and now faces one charge of aggravated animal cruelty. Smith claims in his affidavit that he didn’t like the dog but he mean to hurt him, he was simply “messing” with him. 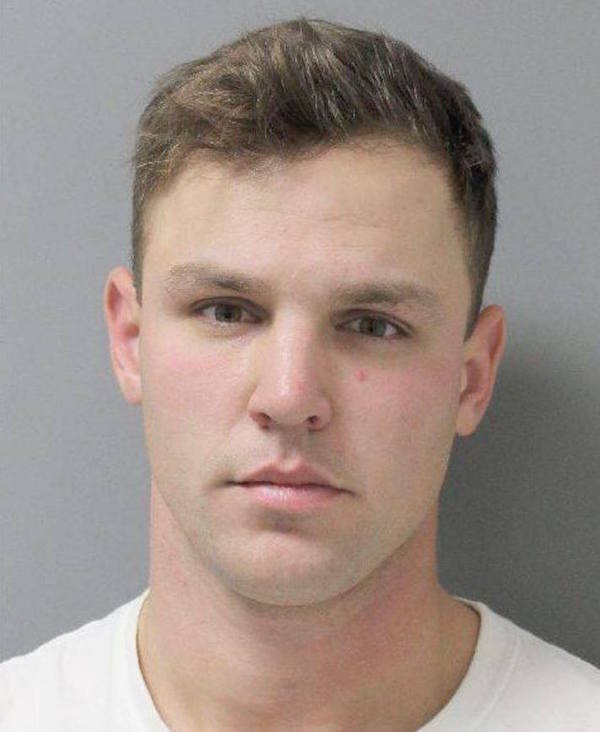 As for Bitty Boo, he is still shaken up from his terrible ordeal and may have permanent damage to his eyes. Durbin is heartbroken over the experience.

“My sweet baby didn’t deserve this and I’m praying that he’s prosecuted to the full extent of the law for this! She is sweet and loving and only 3.5lb. Completely helpless against anyone or anything,” Durbin wrote on Facebook.

It’s certainly a lesson about knowing who you leave your dogs with, whether it be a friend, relative or service, it’s important to know if the person likes dogs, likes animals and knows how to properly care for them.

A few months after Bitty Boo was injured, Durbin has provided a few heartwarming updates on Bitty Boo. She has made an amazing recovery all things considered and has been cleared by her vet. Smith has pleaded not guilty and the case is still before the courts.

“MY SWEET MIRACLE FURBABY!! Hope you’re excited to see her miraculous recovery!!!!! Thank you all so much for continued prayers and sweet gifts for her,” Durbin wrote on Facebook in April 2018. “This was her first grooming since she was abused in December. I waited so long because I was worried how she would react. The lady that has been grooming her, came to my home and did it so she would feel more comfortable, which I thought was very sweet!”

It’s wonderful to see Bitty Boo with her fur grown back in and her looking so healthy.