An animal rescue group says a dog placed in a program that pairs Ohio inmates with foster dogs was found dead in a cell, beaten to death. 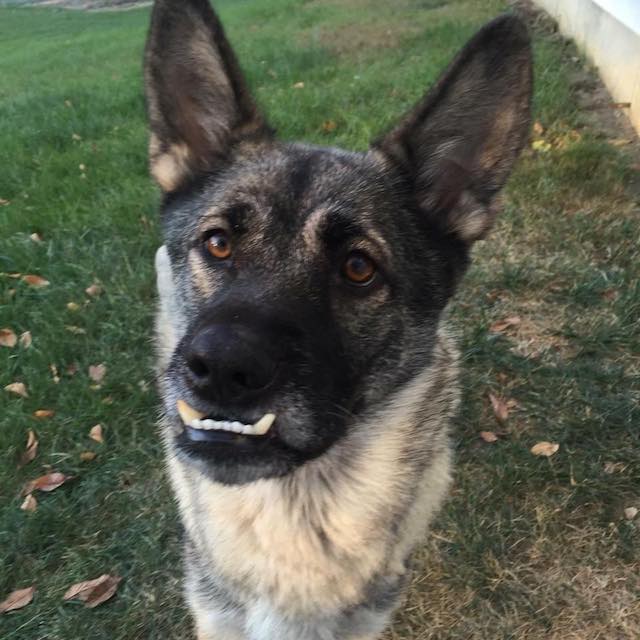 Evie came to the rescue in 2015 when she was found with a broken hip after being hit by a car and nursing her puppies on the streets.

“She loved everyone she ever met,” the rescue said of Evie. “She was adopted and returned at no fault of her own a few months ago, her family was heartbroken. Evie settled back in but we found out that she had learned some escape tricks along the way. Evie could open doors or easily escape when she wanted to. She was doing amazing with her foster mom but we had thought maybe trying to get some more training, it would be safer for when she was adopted again…”

But Evie’s second chance was cut short by a violent attack.

“We got the news that Evie was found in the cell, unresponsive by her handlers and she had passed away. Naturally, this immediately became something we took seriously. We are deeply hurt by any loss but since we weren’t there, we needed to get a necropsy to find out how she passed away.” 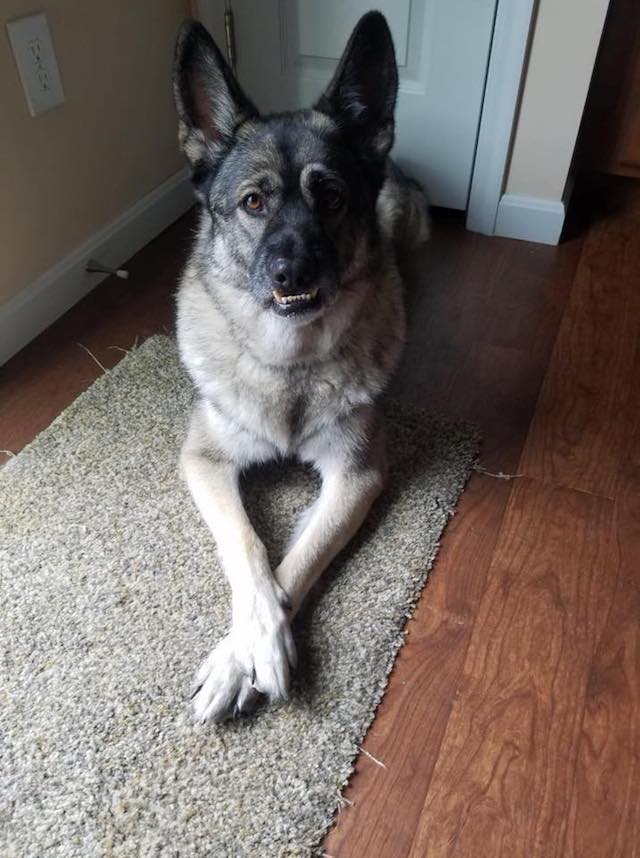 When they received the results they were heartbroken. “Our Evie died from blunt force trauma to her abdomen causing her liver to hemorrhage and her kidney was also damaged. We’re all undeniably angered and overwhelmingly upset. We will have more results in about 3-4 weeks. We have to get justice for Evie.”

As result of the incident, Joseph’s Legacy has pulled all their dogs from the foster program and “will not return”.

The rescue posted the full story on their Facebook page and said that the state authorities are in charge of the investigation.

“We are incredibly sad and it’s a rough time for us. Please understand I am having a hard time finding the right words…

“Formal charges WILL be pressed. We have to make sure her story is known. These programs are more risky than we had originally thought. Please use our Evie as an example to think twice if you are in a rescue considering these types of programs. We know it’s not everywhere but please keep Evie in mind.”

Presently, it is not known why or how Evie was attacked.

Joseph’s Legacy adoption coordinator Judy Reinhart said they does not want to blame the prison staff or criticize other programs that involve animal-assisted inmate rehabilitation, but the rescue would not be returning. Joseph’s Legacy has pulled all their dogs from the foster program and “will not return”. They hope the correctional institution learns from Evie’s death and makes changes. 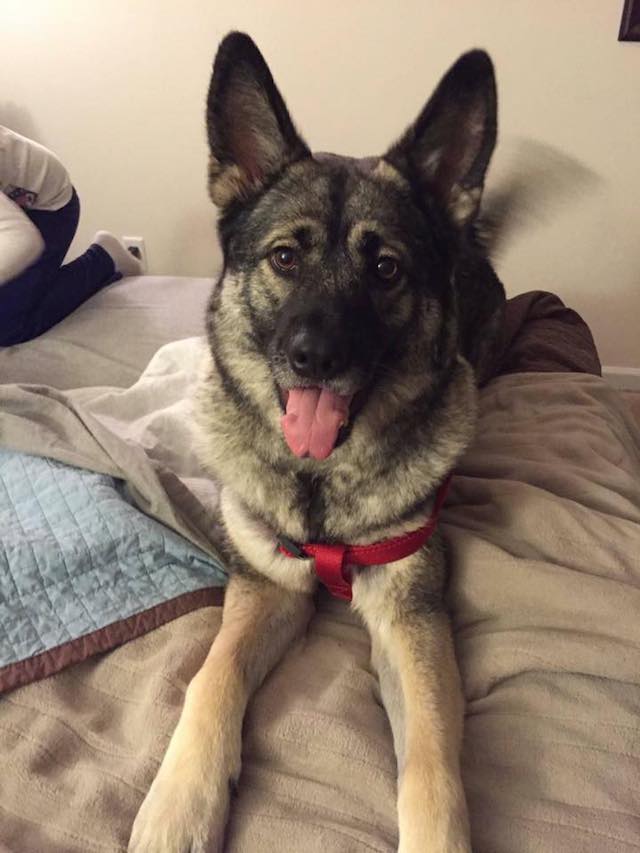 “It’s heartbreaking that this one or two individuals, whatever person or persons were involved, could ruin such a good thing for the dogs and the prison inmates as well,” she said.

A spokeswoman for the Ohio Department of Rehabilitation and Correction said the agency has “zero tolerance” for animal abuse and an investigation is underway.