Clark the mini Goldendoodle tries to cheer up his human in the shower in the most adorable way.

First, he follows her into the bathroom to check on her, giving her a long, worried look. Then, he’ll take one of his favorite toys, and drops it into the tub.

It sounds a bit bizarre, but he’s doing it out of love and concern.

“Every time I’m in the shower my dog stares at me, worried, and he must assume I’m upset in here (because he hates baths) so he thinks if he drops his toy in that I’ll feel better,” Rebecca Weaver writes on Twitter. 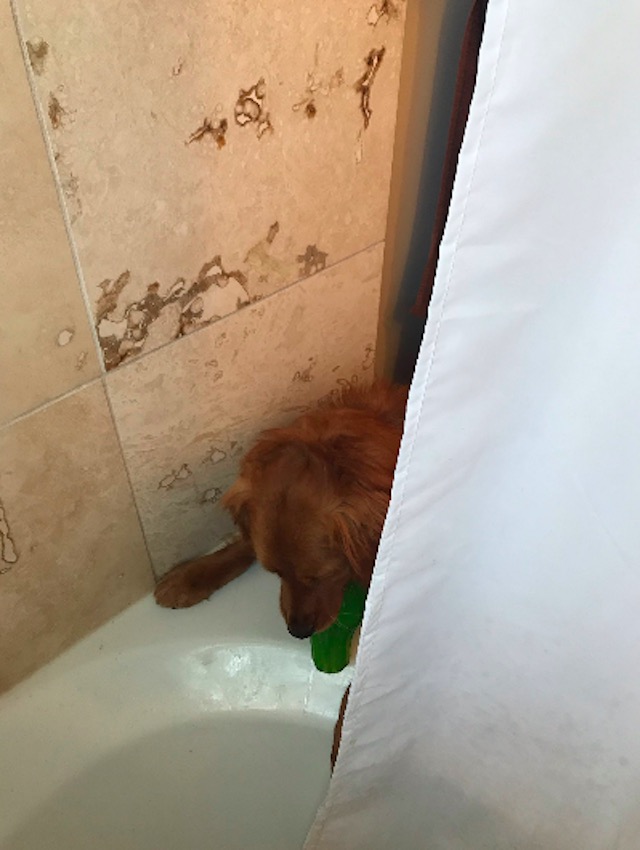 He does this every time she goes to the shower, so on this particular occasion, Weaver decided she’d take a camera along. 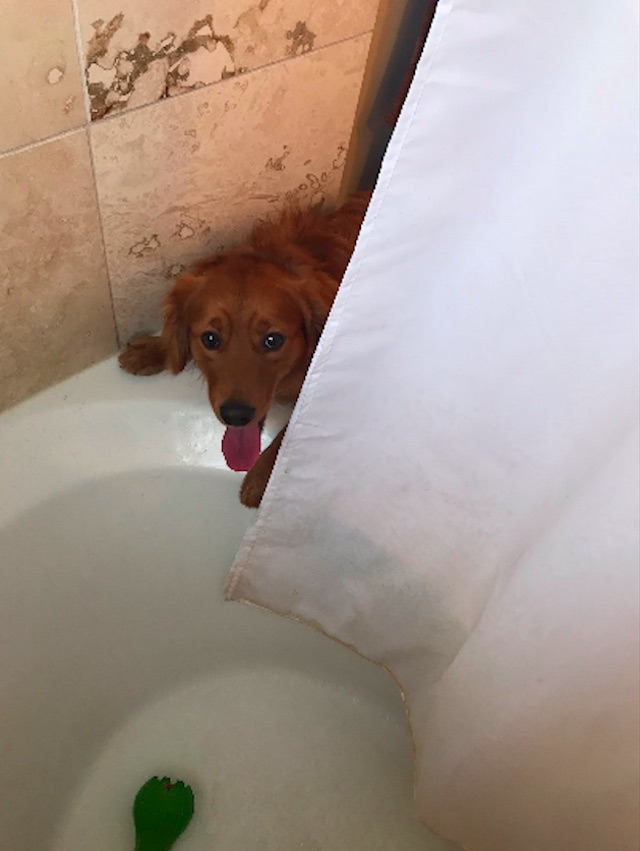 Some people asked if Clark was simply signalling that he wants to play fetch. But, no. “Each shower he stays for a good 10 minutes staring and being upset,” explains Weaver. “[T]hen eventually brings the toy and if you throw it he looks at you like you offended his ancestors and doesn’t bring it back.” 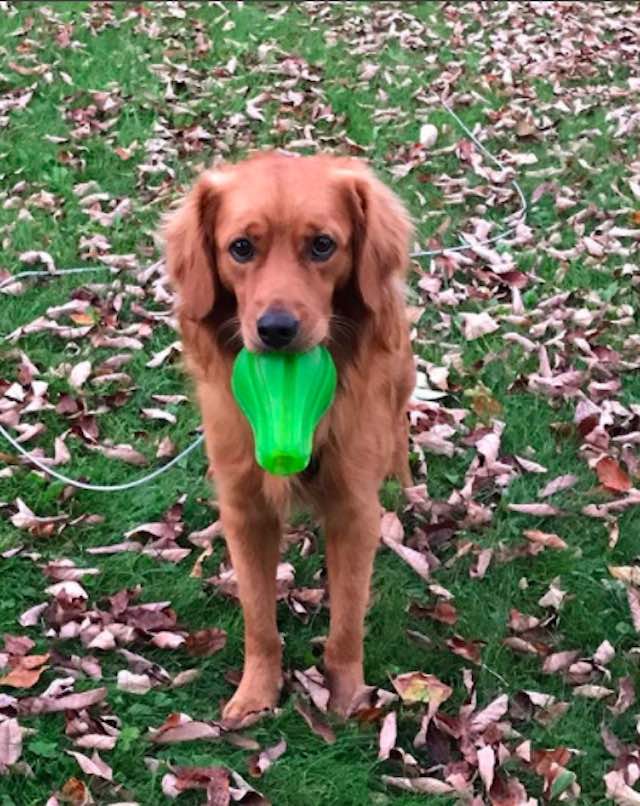 When Clark’s not busy trying to comfort his humans with his green toy, he likes to play with it outdoors. You can see more of Clark the Mini on Instagram.

After Years of Trying, Homeless Dog Finally Gets Happy Ending All On His Own